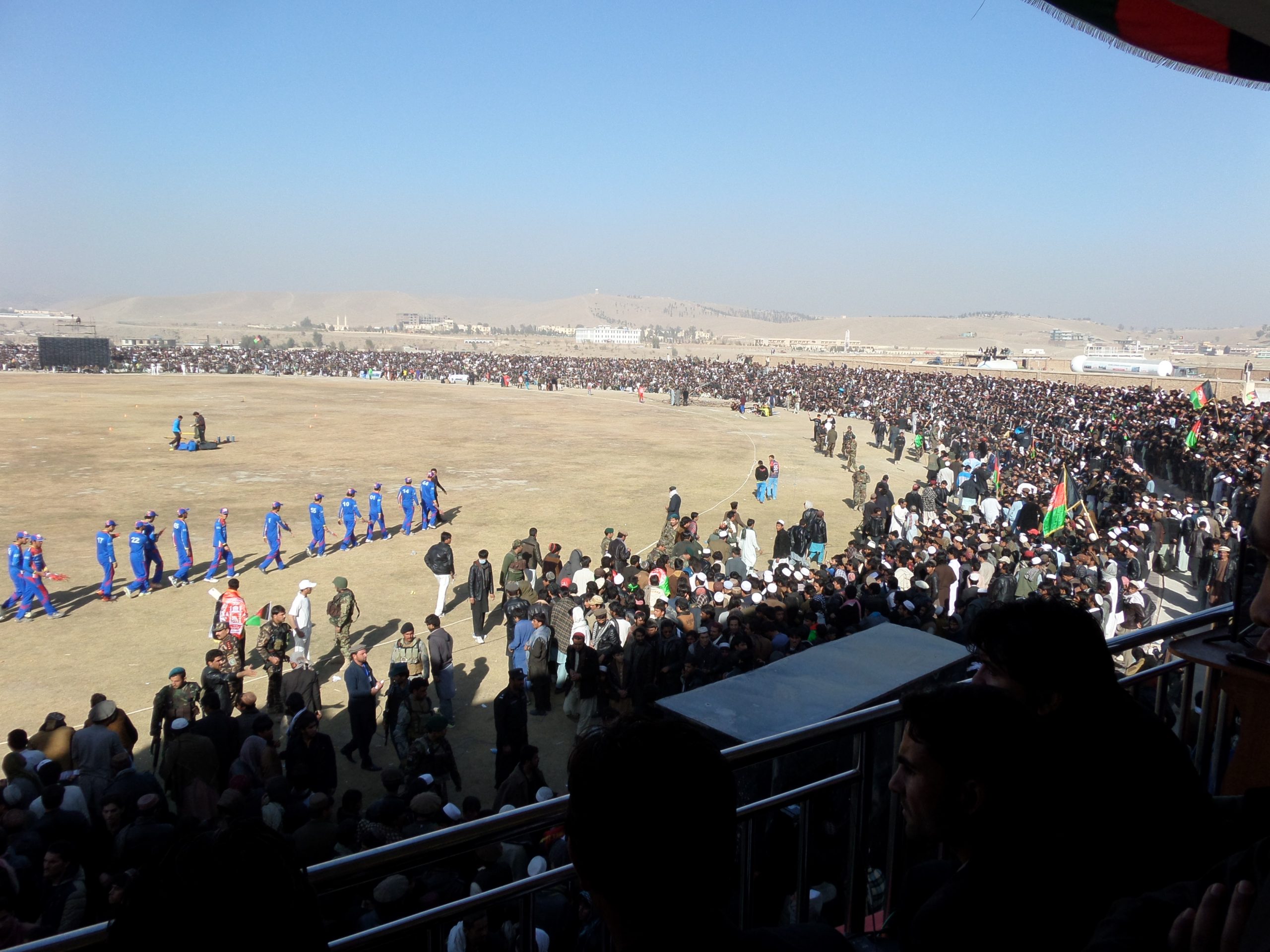 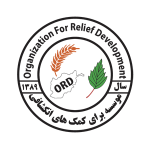 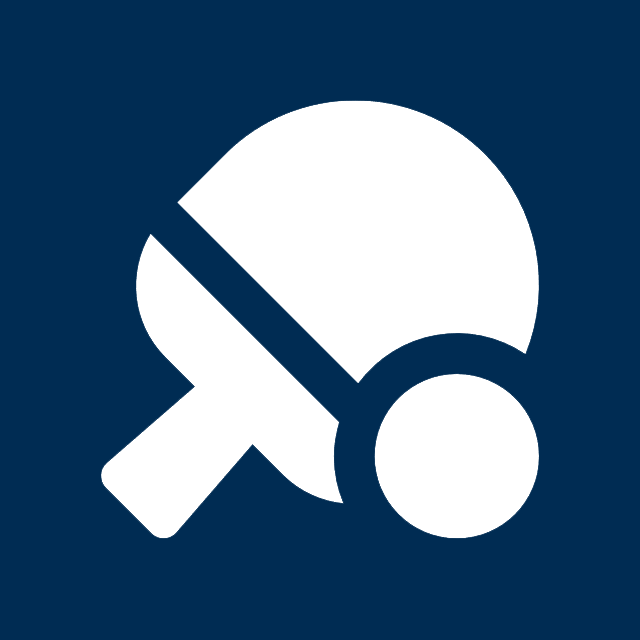 The Khost province in Afghanistan is home to many people who had fled to Pakistan in the 1990s and 2000s to escape violence in their country. Since then, many have returned to the Afghan border province, which continues to struggle with capacities for housing, medical services, and education. According to data published by the IOM, one in five people in Khost is either an Internally Displaced Person (IDP) or a returnee, with the overwhelming majority of returnees coming from Pakistan.

For this war-torn country, cricket is more than just a sport. It is an important source of happiness and national pride.

While each family has their individual story about their experiences as refugees abroad, one thing seems to have become a shared interest for the Afghan refugees while in Pakistan: cricket. Inspired by the Pakistani fascination with the sport, over the past decade and a half it has gained huge popularity among Afghans. In the Khost province, this potential did not have much opportunity to be released, due to lack of appropriate facilities. Young people invested in the sport, such as school and university students, had to travel substantial distances to the Pakistani side of the border in order to be able to play. Without an appropriate cricket stadium, even the Afghan national team was not able to play home matches within their country, depriving the communities of valuable social and economic effects that come in the wake of popular sports events.

To many Afghans, cricket means much more than simply entertainment. The population’s passion for the sport is a source of national pride for a people long suffering from the effects of continuous violence, and a meaningful distraction from the political and social hardships. Without the means to develop in this respect, however, particularly vulnerable groups such as youth cannot benefit from what a culture of sport can offer. The risk that they seek entertainment and distraction elsewhere, including in illegal activities and narcotics, remains high in this area.

The project’s most tangible objective was to build a cricket stadium, whose proportions correspond with the international standard. This would allow for professional matches to be played in Khost and provide professional training facilities for a variety of different level sports teams. However, the project aimed at much more than building facilities. The stadium was planned to attract economic activity surrounding frequent tournaments and international matches.

Given the widespread interest in cricket across generations, which ORD identified during the planning phase of the project, the stadium was meant to become a cultural focal point, with a positive effect on the overall quality of people’s lives. Furthermore, a special focus on youth involvement in sports was implied, providing the conditions for practice and entertainment through various events, including races, that would be organised in the stadium. Cricket players should further serve as a role model for youth. All of this was planned in the hope that it would prevent young people getting involved in particularly drug abuse.

Most prominently however, the project sought to bring together communities from both Afghanistan and Pakistan. Keeping true to the PATRIP Foundation’s core purpose, the Khost Cricket Stadium was envisaged to become a beacon of cross-border exchange, providing opportunities for Pakistani and Afghans communities to establish good neighbourly relations. By celebrating their shared passion for Cricket, a social and economic draw should be created for not only Khost, but also the Pakistani border area.

Before starting to construct the buildings, it had to be clarified who would manage and maintain the stadium facilities once they were completed. For this, ORD struck an agreement with the Afghanistan Cricket Board (ACB). Being fully committed to the project, the ACB prepared management staff for the stadium, as well as decided to contribute close to 40,000 EUR, mainly for irrigation and electricity, as well as office equipment. Ensuring proper operation of facilities prior to the start of construction works is a key requirement for partners of the PATRIP Foundation.

Ensuring long-term operation of facilities prior to the start of construction is one of PATRIP's key requirements.

The construction was carried out by a local company. Their work was regularly checked by both ORD as well as PATRIP’s Monitoring Consultant, who – besides ensuring transparent project procedures – has independent engineers providing technical advice. The construction progress was frequently reported to both PATRIP as well as the ACB. To maximise positive side effects of the implementation process for the population, short-term employment for locals was generated during construction.

The completed Khost Stadium has capacity for seating 6,000 spectators, making it the nation’s fourth biggest cricket stadium. This has benefitted the population of the Khost province in several aspects. The social and economic significance of the Khost stadium became clear during the inauguration ceremony, which was attended by close to 50,000 people. It was a remarkably successful event of symbolic importance, impressively demonstrating the sport’s popularity and implying the stadium’s long-term potential to become a cultural and socio-economic hotspot.

In the short-term, the construction process itself has helped the local economy, since ORD placed emphasis on buying material locally, as well as hiring people living close to the stadium.

Around 50,000 people attended the stadium's inauguration ceremony, a record number for the country.

Since the opening of the stadium in December 2016, the Afghan Cricket Board ACB has been using it for a range of cricket activities and education. Many domestic cricket events take place each year including: local provincial, regional and national tournaments, school Cricket tournaments, disability tournaments, and player training camps. The ACB outdoor cricket academy operates its sessions daily at the stadium and the National Offices of the ACB operate within the stadium.

The stadium has allowed the ACB to organise more events, including tournaments with teams from the Pakistani side of the border. An overall professionalisation of cricket practice occurred, with youth from Khost not having to play on rough surfaces again, minimising the risk of injuries which had previously been prominent during practice.

The Afghanistan Cricket Board (ACB) will continue to host cross-border sports events in the stadium, establishing coordination ties between the Afghan and Pakistani side. Since the facility’s inauguration, several Pakistani-Afghan tournaments have successfully taken place and will be continued in the future.

The Khost Cricket Stadium has brought young Afghans and Pakistani closer together.

The PATRIP Foundation focuses on fostering the cross-border element of projects. This implies better cooperation on both a state- as well as a personal level, creating a better and safer environment for trade, travel, and access to public services. 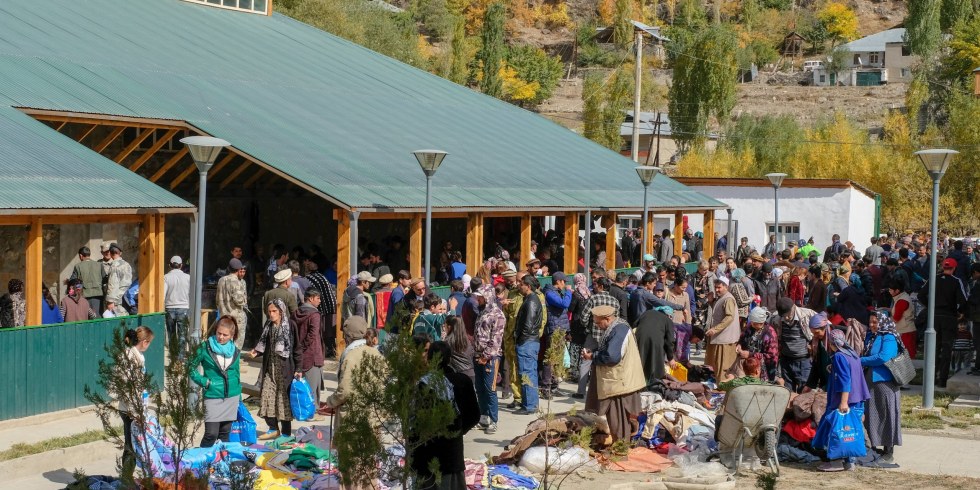 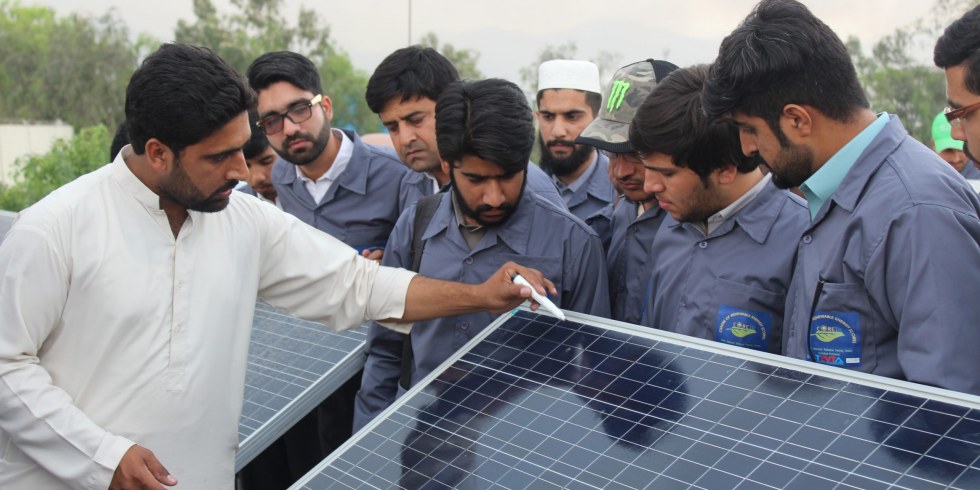 NEXT PROJECT
Centre of Renewable Energy