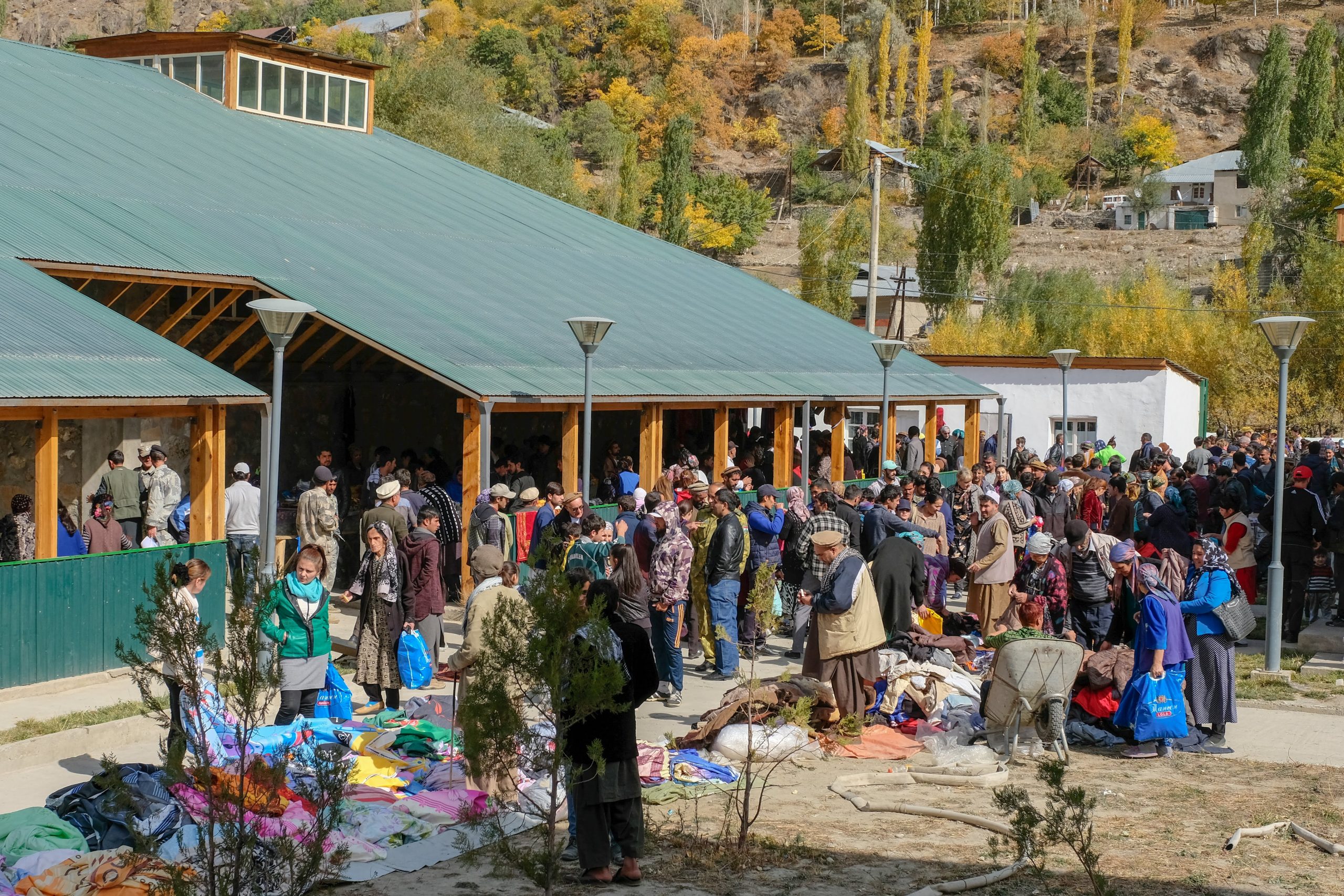 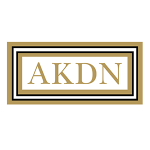 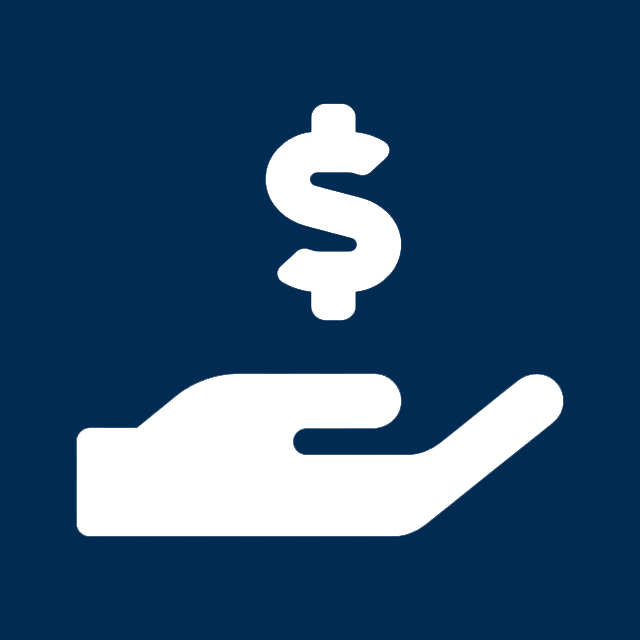 Communities living on both sides of the Panj river, which marks the border between Tajikistan and Afghanistan in the (Gorno-) Badakhshan region, share a common culture, including local customs and language. Climate and geographical conditions are harsh, which often makes it challenging for the population to lift itself out of poverty. On both sides of the border, people live in communities that are difficult to access, which makes them depend on each other for trade. Nevertheless, people have been crossing into their neighbouring country to trade in several regions around the border, particularly after the construction of bridges in Ishkashim, Shughnan, Langar, and Darvaz. This development has cast light on so-called cross-border markets and the important role they play for the population’s social and economic life.

Communities across the Panj river depend on trading with each other. Stability is created by formalising this trade.

As early as 2013, the PATRIP Foundation financed a study to further explore the opportunities such markets implied for creating more stability along the border by formalising trade and improving the conditions for it. The study was commissioned by the Aga Khan Development Network (AKDN), which subsequently became PATRIP’s partner for the reinforcement and expansion of the Tem Market in Khorog.

The existing place being used by the population as a trading spot severely lacked capacity. Many sellers could not find a spot inside the wooden buildings and had to set up their stands outside. Food being sold could not last long during the summer months, and in winter, trading was impossible even inside. Overall, the difficult conditions slowed down further development of the market’s full economic potential.

Key Outputs: Improvement and expansion of the cross-border market at Tem village, including construction of inside trading space, sanitation facilities, a teahouse, space for cultural events

The project aimed at further formalising trade relations along the border, by capitalising on already existing structures and behaviour. This included to ensure proper maintenance by authorities of the market, as well as improving and expanding the infrastructure of the already existing Tem Market in Khorog. Not only should it be expanded in size but also equipped with quality buildings able to retain heat, thereby making it possible for the population to engage in trade even during winter months. In general, improving the overall attractiveness of the market by adding proper sanitation facilities, as well as a teahouse and spaces for cultural events, was meant to create more economic traffic and provide people with a pleasant platform for social interaction.

In July 2014, construction works on the market began. AKDN had previously contracted the Tajik firm IRFAT, as well as ESTUDIO 4 from Mozambique to redesign the market. They designed the market based on materials of the local area, with the ambition to make maintenance sustainable in the long term. Making the implementation process as valuable for the community as possible, 30 locals were employed during construction, which created a short-term additional income for them.

The Trade Union of Tajikistan operates the Tem Market as well as similar facilities across the country.

From the start of the project, AKDN secured the involvement of Tajik local government, including Gorno-Badakhshan Autonomous Region (GBAO). Having a good working relationship was essential to ensure a quick and smooth handling of administrative and legal processes surrounding the market reinforcement.

Another crucial factor during the implementation phase was to administer the rules under which the market would operate. Hereby, a standardisation of practices among different markets should further contribute to the formalisation of trade along the border. Therefore, as is the case in similar facilities across Tajikistan, it was agreed that traders will be charged a fee for each of their outlets. Moreover, in October 2015 and after construction works were completed, the operation and maintenance of the market was handed over to the Trade Union of Tajikistan, since they have longstanding experience of administering similar markets throughout the country.

People have quickly taken ownership of the Tem Market’s new facilities and started trading. The improved market infrastructure has benefitted them in several aspects. Households in both Afghan and Tajik communities have now better access to goods and food, as well as a growing diversity of items being offered. With more space for sellers, the hope is that the diversification will continue. Moreover, the market has become a place where people enjoy spending their time and visiting the provided teahouse, turning it into much more than a trading place. It now serves as a place to socialise and exchange information, while the improved conditions making it more feasible for women to become sellers, too. The new sanitation facilities have improved the overall hygiene, an important factor in a place where food and other items are being circulated. 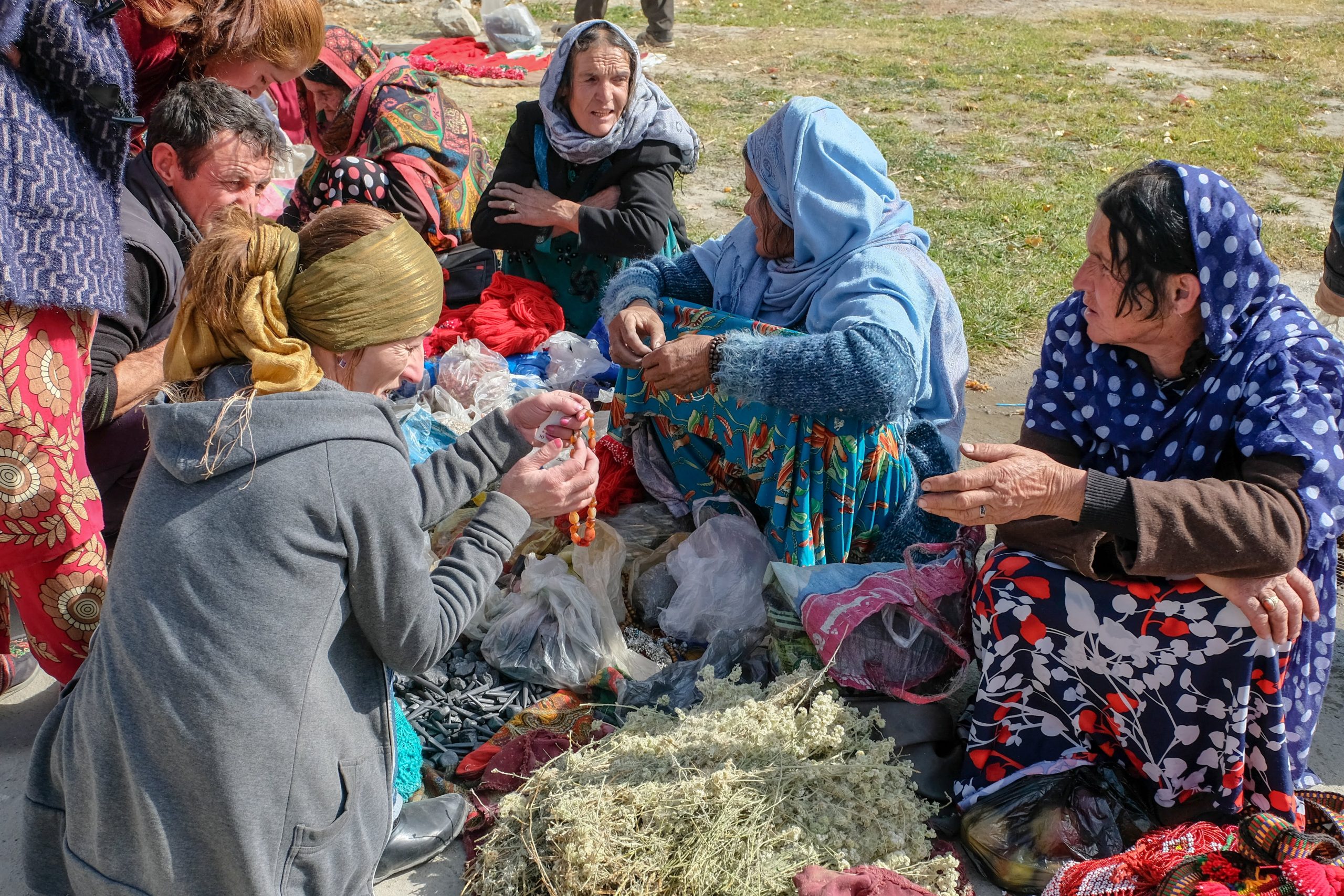 According to the Dushanbe-based media outlet Asia-plus, Tajikistan’s Minister of Economic Development and Trade stated in October 2019 during a parliamentary session that the government is currently exploring the possibility of establishing a free economic zone in the Tem area of Khorog. This economic zone would be a subzone to the existing “Ishkashim” Free Economic Zone (FEZ Ishkashim), which was set up to attract investment and further support economic growth. The fact that the Tem area is being considered for another FEZ indicates that the Tem Market has successfully seized governmental interest and might gain further economic importance in the nearer future.

Nothing shows the advantages of fostering cross-border activity better than markets. People from both Afghanistan and Tajikistan are given an opportunity to combine existential economic and household activities with a sociable aspect. The cross-border market therefore also plays a crucial role in allowing cross-border cultural dialogue to flourish. Moreover, on a state- and administrative level, the Tem Market has made it possible for Tajik authorities to extent their professional interaction with Afghan local authorities, overall paving the way for more stability through better cooperation. 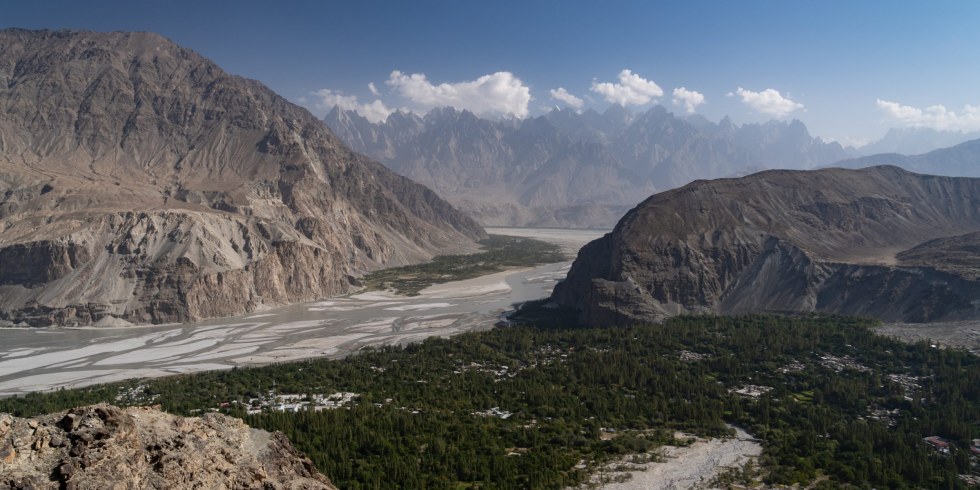